This study aims to look at the extent to which the village kesumbo ampai have prospects to convert into tradisional village district mandau Bengkalis, whitch can not be separated from the rules on the establisment of indegenous villages, namely law N0.6 of 2014 on village, to include indicators of variabels: population, area, location factors, socio cultural, insfratructur and rural potential. Kesumbo Ampai village is a village which has very strong tradition because there are indigenous people in it are part Sakai. Then with the opportunity of a law society to make tradisional village. As for the formulation of the problemas follows: how the prospect of the establisment  of he village kesumbo ampai be indigenous villages in the district mandau bengkalis district, the method used is quantitative method with a sample that is: sub district heads, village heads, BPD, the hamlet head, RW, RT, as well community numbering 55 people. The types and sourses used, namely primary and secondary data, while the datacollection techniques are by questionnaire, interview and documentation. Based researsh the prospect of the formation of the village kesumbo ampai become customary village mandau bengkalis district is feasible to set up so thta lokal goverments bengkalis, so what is cool kesumbo ampai vilangers realized that the costums foud in rural distric kesumbo ampai mandau bengkalis district is not eroded by globalization. 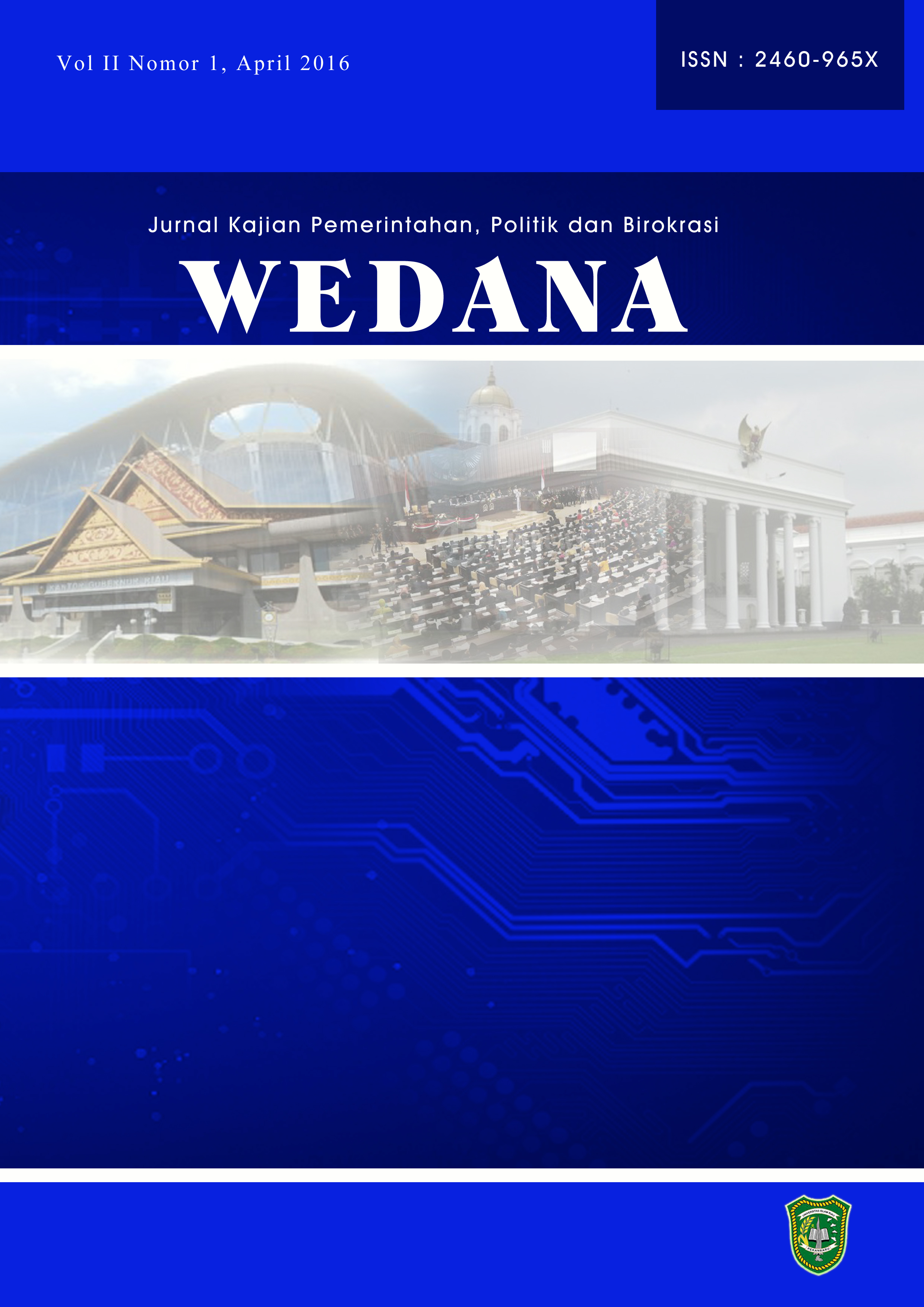