This study aims to assess the results of the implementation of the tasks Supervisory Board Election Riau province in the general election the Governor of the Year 2013 in comparison with the standard of the Law No. 14 of 2011 on the organization of general elections and Government Regulation No. 6 of 2005 concerning the election of the ratification, appointment and dismissal Regional Head and Deputy Regional Head. Indicators on evaluai implementation of the task watchdog elections Riau province that is an oversight on the determination of the final voters list, the supervision of the nomination relating persyatan and procedures for the nomination of the governor, the determination of a candidate for governor, campaign implementation and distribution logistics in the pre-ballot or series of activities into tasks The regulatory body elections Riau province on a pre ballot. This study is a qualitative research which refers to the formulation of the problem that the data and information obtained collected through various surveys which are also made in the base to describe or depict any research indicators. In addition to the data collection done by survey also obtained through interviews with the commissioner general election watchdog Riau Province. By collecting data through observation and direct interaction is expected assessment tasks related to the implementation of the general election watchdog Riau provincial governor in the general election in 2013 contains data Rill and has a truth value to the process of benchmarking between Sain Das and Das sollen can run as writ 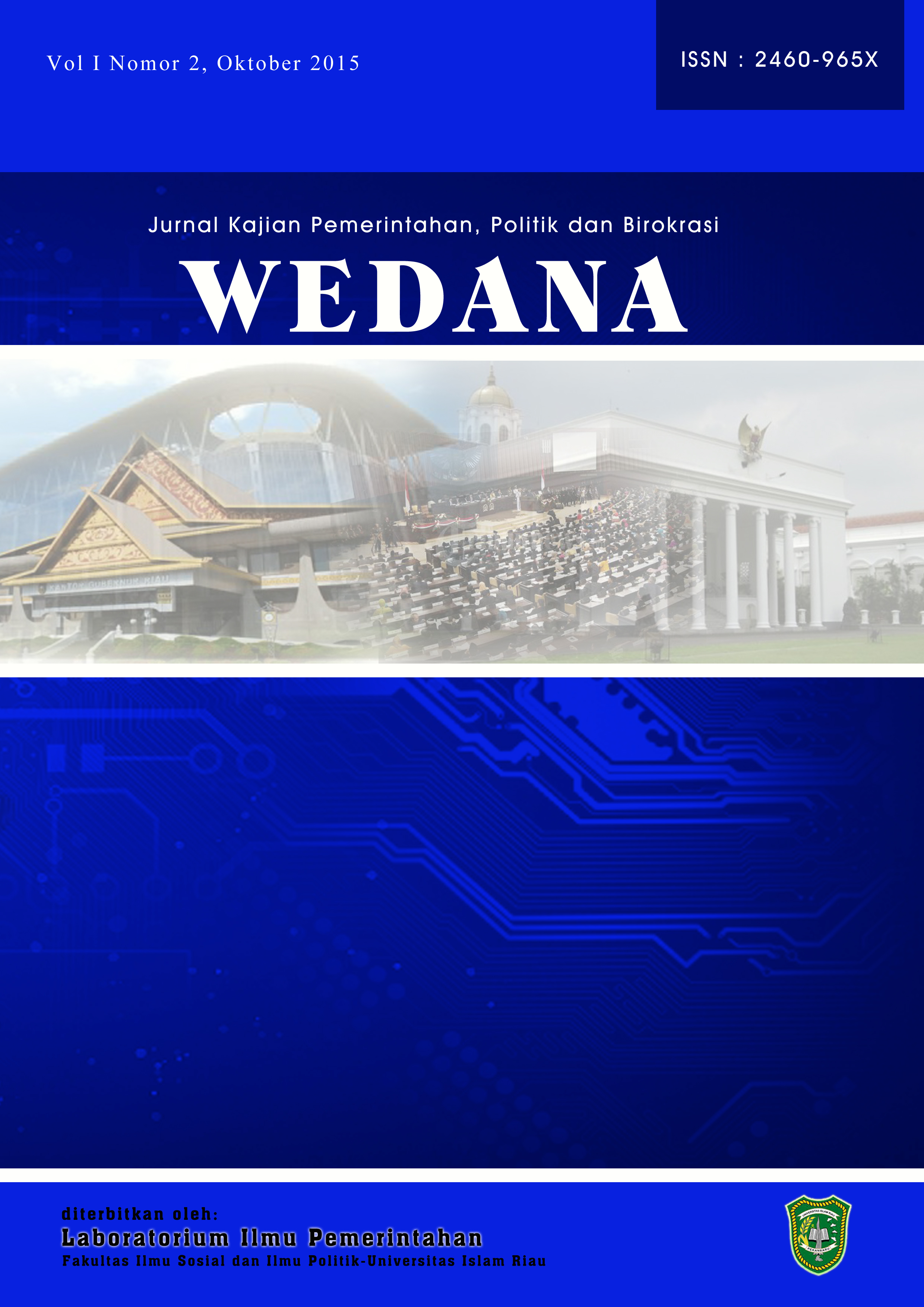