An Analysis of Anaphora and Cataphora in Jabbar's Selected Short Stories

The term dhaamir in Arabic means pronoun which function to replace things or people which refer forward or backward in the text. This study was intended to describe Arabic personal pronoun in short stories and classify it into anaphora and cataphora. This research was a descriptive qualitative research. The sources data of the research were three selected Arabic short stories written by Muhsen Jabbar which was published in 2013. Jabbar’s short stories were selected because most of his works contained lessons of human attitude and behavior. After analyzing the data, the result showed that: (1) there were 152 anaphora found in Jabbar’s short stories which consisted of 2 independent pronoun and 148 suffix personal pronoun. (2) There were 3 cataphora found in short stories. Thus, it could be concluded that anaphora was found more than cataphora in Muhsen Jabbar’s selected short stories. 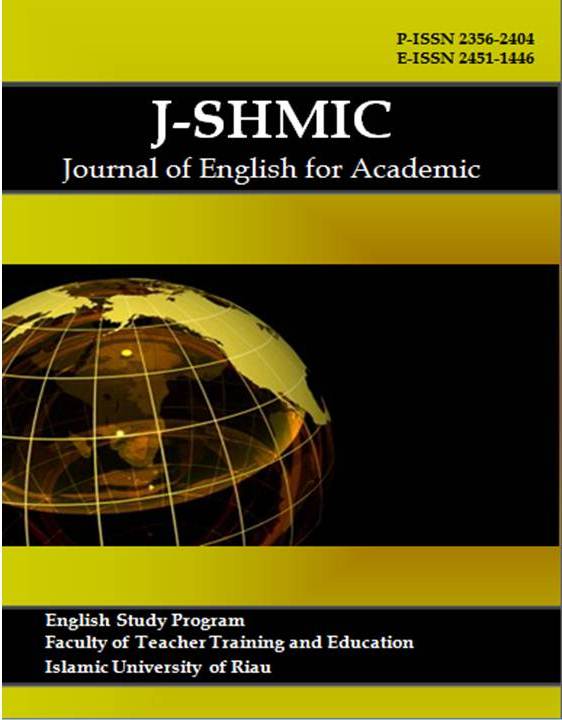 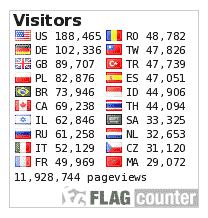 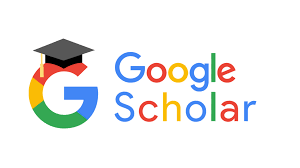 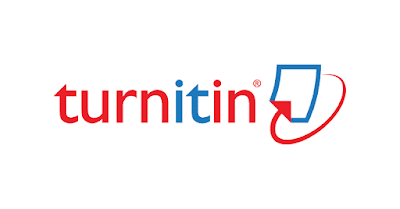