Imru-l-qais remains an idol in the ancient Arabic poem. He had transformed it by introducing some new metaphor and rhetoric, which Arabian poets stayed on for decades after. Also, Imru-l-qais poem has been able to move outside Arabian peninsula into other international literature. This paper focused on one of his greatest poem (Almuhalaqoh) and how influencial this work was received by poets in their different literature - English, French, Dutch, and Russian. Alfred Lord Tennyson's _Locksley_ _Hall_ (1892) was was inspired by Imru-l-qais' poem. He read it, diggest it, and reproduce it in English form. However, this paper uses the comparative method to review the influential aspect between the two works. Therefore, the paper sought to reveal the confluences of the two poems substantively, which the result of the comparision showed that they dealt almost with the same subject within the poem; as well as meeting up on the structure and rhythm level. Historically, the connection between the two poems emerged through the translation of some Arabic Poems and its explanation by William Jones (1794), Johann Wolfgang von Goethe (1832) and others.

Copyright @2018. This is an open-access article distributed under the terms of the Creative Commons Attribution-ShareAlike 4.0 International License which permits unrestricted use, distribution, and reproduction in any medium. Copyrights of all materials published in El-Thumuhat are freely available without charge to users or / institution. Users are allowed to read, download, copy, distribute, search, or link to full-text articles in this journal without asking by giving appropriate credit, provide a link to the license, and indicate if changes were made. All of the remix, transform, or build upon the material must distribute the contributions under the same license as the original. 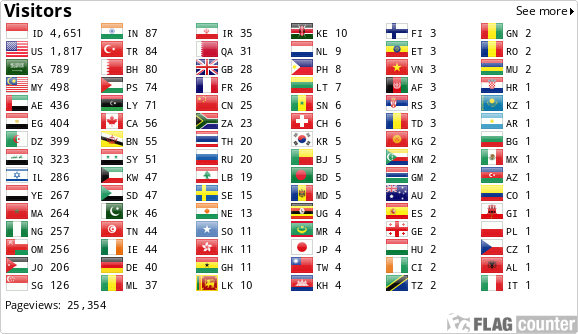