In a government organization, the combination of the role of government and the elements of the creation of good governance must complement each other, meaning that all practices of the role of the leader and the leadership system must complement each other. This means that all practices of the leadership role must be supported by transparency, participation, responsiveness, accountability and the rule of law, so that good governance leadership can be realized. Camat as the ruler of the sub-district government seeks to further enhance his role. so that the implementation of public services in accordance with the wishes of the community. The purpose of this study was to determine the role of the Camat in Achieving Good Governance in the Buru District Office. Data collection techniques in this study were observation, questionnaire and interview techniques. Respondents in this study amounted to 28 people consisting of sub-district office employees. Then the data analysis techniques that the authors use in the study are descriptive qualitative, namely analyzing that seeks to provide detailed descriptions based on the reality encountered in the field then the data are grouped and presented in the form of descriptions or tables then conclusions and suggestions are drawn. The result is that the Head of Buru District is considered capable of carrying out his role as a leader in making decisions, in building teams, and in providing motivation for his subordinates. The role of the Buru District Head in realizing good governance is transparency, participation, responsiveness, accountability and rule of law. Based on this research shows that both in participation, transparency, responsiveness, accountability, and rule of law, the Buru District Head has been able to realize the principles of Good Governance even though there are still only a few shortcomings. Human resources in the organization have a very big role to create better governance, especially in the Buru District office. 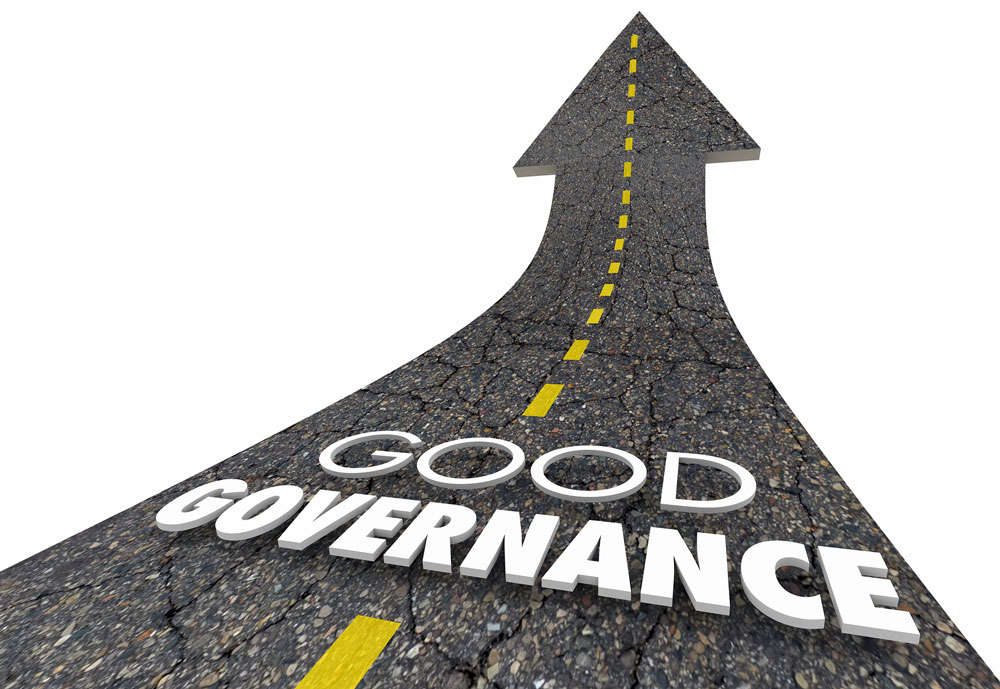