Governments have an obligation to make the arrangement and control of the coastal areas as mentioned in the Act - Act No. 1 of 2014 About the Management of Coastal and Island - Small Island in Article 17 paragraph (4), which permits the location can not be given to the core area in the conservation area, sea lanes, the port area and the public beach. Then described in Law - Law No. 1 of 2014 About the Management of Coastal and Island - Small Island, namely monitoring, utilization, control, planning. Nor has the district head in this case must be able to supervise, utilize, control, and planning for development of existing dikawasannya seashores. Riau Island Province is one of the provinces in Indonesia with thousands of islands. One is that many districts Moro coastal areas so that the sub-district should be able to reduce the number of existing development dikecamatan Moro seashores. Berdaarkan where such rules are found to be indicators of control, utilization, control and planning. But in practice there are still many problems that can be seen in the field, namely the construction of the District Moro seashores are still many and such left alone, and if camat in this case as a sub-district leader was silent and no enforcement does. The purpose of this study was to mengetaui extent of camat role in the discipline of existing buildings on the seashores have been implemented or not. The focus of this research is the Moro East Village and Village Pauh, with quantitative methods. Where after conducting the research and data processing and analysis found the conclusion that the role of district head in the discipline construction of houses on the seashores in the district Moro is in the category of "less Acting", because the Head is not doing demolition on the building located on the seashores dikecamatan Moro it is because camat not do monitoring, utilization, control, and planning on coastal areas in the district Moro Karimun Regency of Riau Islands province. 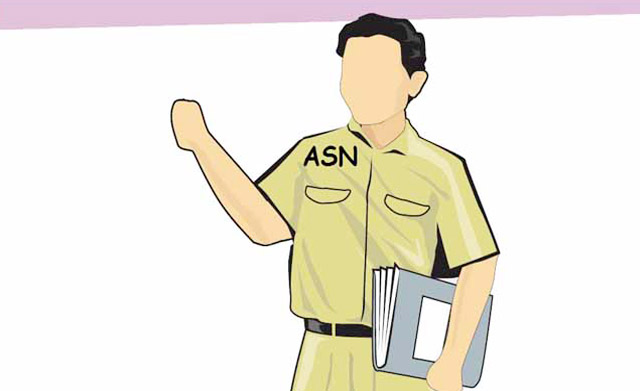