Colombia is region with high seismicity due to the convergence of Panama Block, Nazca and Caribbean plates with the South American Plate, however there is a complex area named The Bucaramanga Nest which was the motive of this research means of its complexity, being that there have been different studies which have not been able to explain the reason of this phenomenon, for that motive this work has as objective finding this answer by the use of 3679 earthquake information in Colombia, with a Mw higher than 3.5. Having information from all the earthquakes, they were localized on its epicenters to notice how they were distributed, after that, five lines were chosen to make, along them, The Benioff Zone, obtaining the geometry of the slabs for Nazca and Caribbean plates, knowing the angle of subduction of them and how it changed, also, thirty earthquakes near the five lines were selected to see the focal mechanisms along the slabs and knowing the fault system in The Bucaramanga Nest. Beside all it was said before, it was modeled an approximation of the subduction zones by a contour map along the studied region. At the end, it was able to reach an answer about the reason of why The Bucaramanga Nest happened, defining its vertical and lateral extension too. 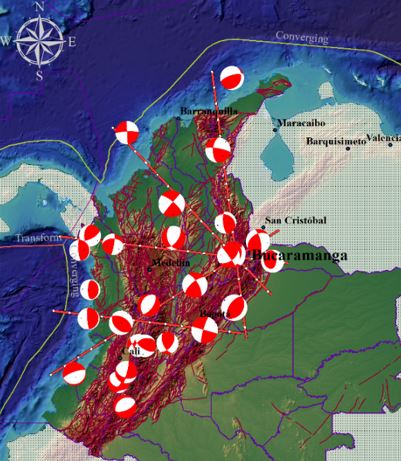 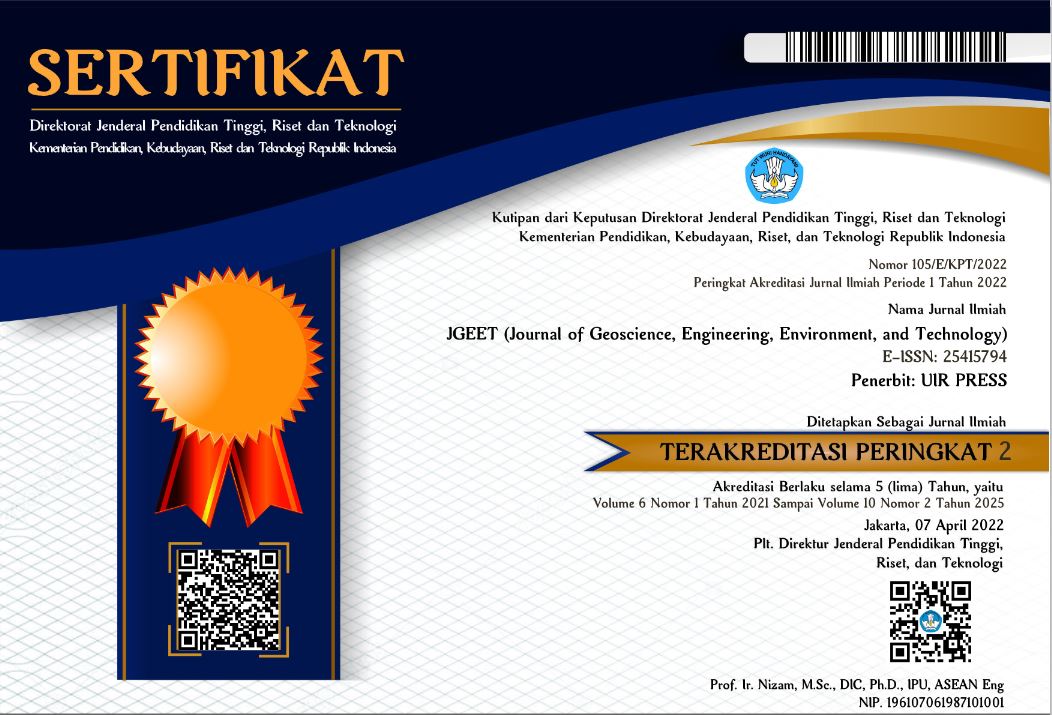