Indragiri Hilir is a district in Riau Province where around 70% of the population depends on coconut plantations. In 2018, a large population explosion of coconut beetles, Oryctes rhinoceros was reported in several regions in the Province. The population explosion that occurred in Sungai Nyiur Village, Tanah Merah Subdistrict, has caused conflicts between the community who own coconut plantations and oil palm plantation companies in the area related to the source of pest outbreaks. The regional government has formed an independent team to conduct scientific studies to examine this problem. The independent team in charge consisted of 12 personnel involving universities (UIR) and Riau BPTP agricultural institutions. The steps taken include surveys, interviews, field investigation, and trapping. The survey was conducted to determine the epicenter of the attack by evaluating the intensity of the damage visually and with the drone aid. Excavation and inspection of breeding sites were carried out to evaluate the presence and presence of beetles and larvae. Pheromone trap installation is intended to analyze the distribution of coconut beetles. Interviews were carried out both for coconut farmers and staff of oil palm plantation companies related to the chronology of beetle pest explosion and activities carried out on oil palm plantation companies.  The findings obtained from the study conducted were presented to both parties in dispute and also the Regional Government of Indragiri Hilir as described in this paper. 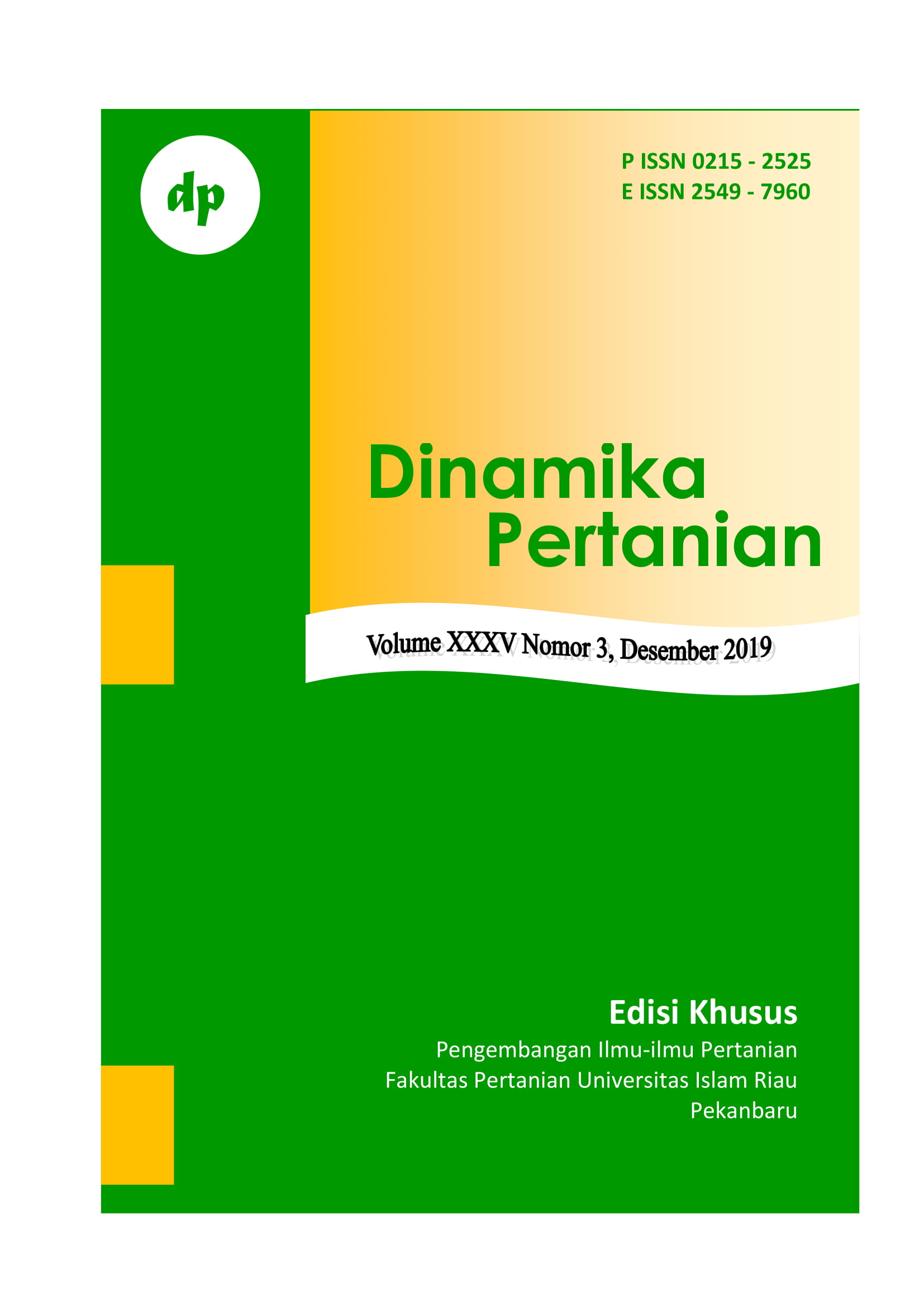