Implementation of Program Development and Community Empowerment Marsawa Village Sentajo Raya Sub-District Kuantan Singingi Regency is a manifestation of empowerment of village community as written in the law of Republic of Indonesia No. 6 year 2014 about the village in article 1 explanation 12 that is as effort mengembanglkan independence and prosperity of society by increasing knowledge, attitudes, skills, behavior, ability, awareness, and utilization of resources through the stipulation of program policies, activities and assistance in accordance with the essence of the problems and priorities of the needs of the village community. To know more clearly then the researchers used four indicators of the assessment of Effectiveness, Efficiency, Responsiveness and Accuracy. The type of research used is Descriptive Survey with Quantitative research where the writer will will describe the actual situation about what happened at the research location by collecting, identifying, and developing the facts that exist to express the complete objective condition about the object under study. Based on the consideration of the composition and objectives of the research, to find the sample of this study used 2 sampling techniques that is to implement the program by using the entire population census technique used as a sample. While for the people of Marsawa Village with 7% sampling. The data in the research consisted of primary data, primary data were collected by using questionnaires and interviews and secondary data collected using observation technique. While the data analysis technique used is to use the tool table frequency. Based on this analysis technique the researchers assessed and concluded that Implementation of P3MD in Marsawa Village at Successful assessment interval. As for suggestions that can be given to Kuantan Singingi Regency government; first, it is necessary to hold a monitoring system on a regular basis so that later will be known the perceived benefits of the completion of P3MD project in Marsawa Village Year 2016. Secondly, it takes the willingness and enthusiasm of all people of Marsawa Village to continue to support and maintain the results of development that has been implemented as a common property of utility for the entire community of Marsawa Village. 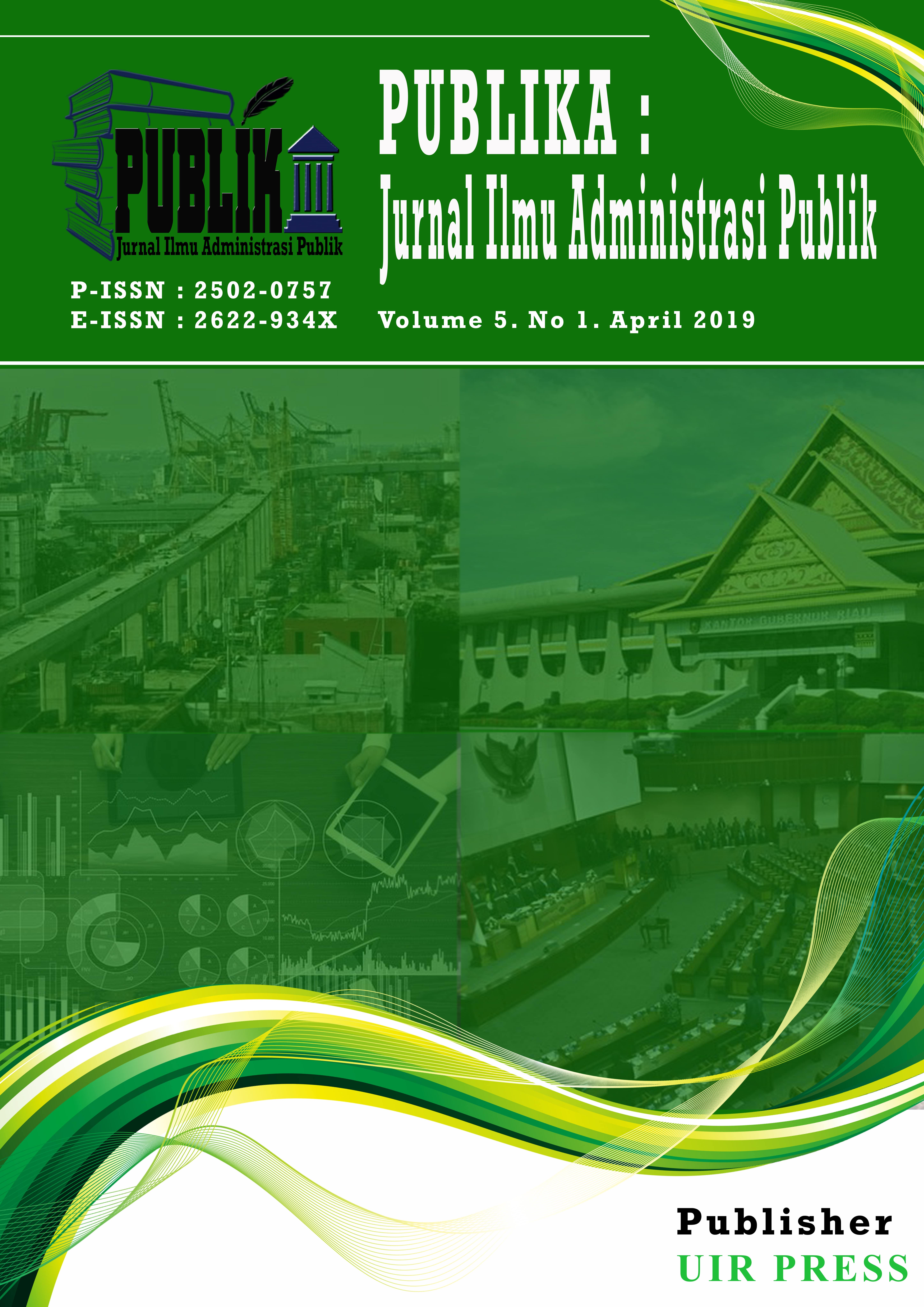