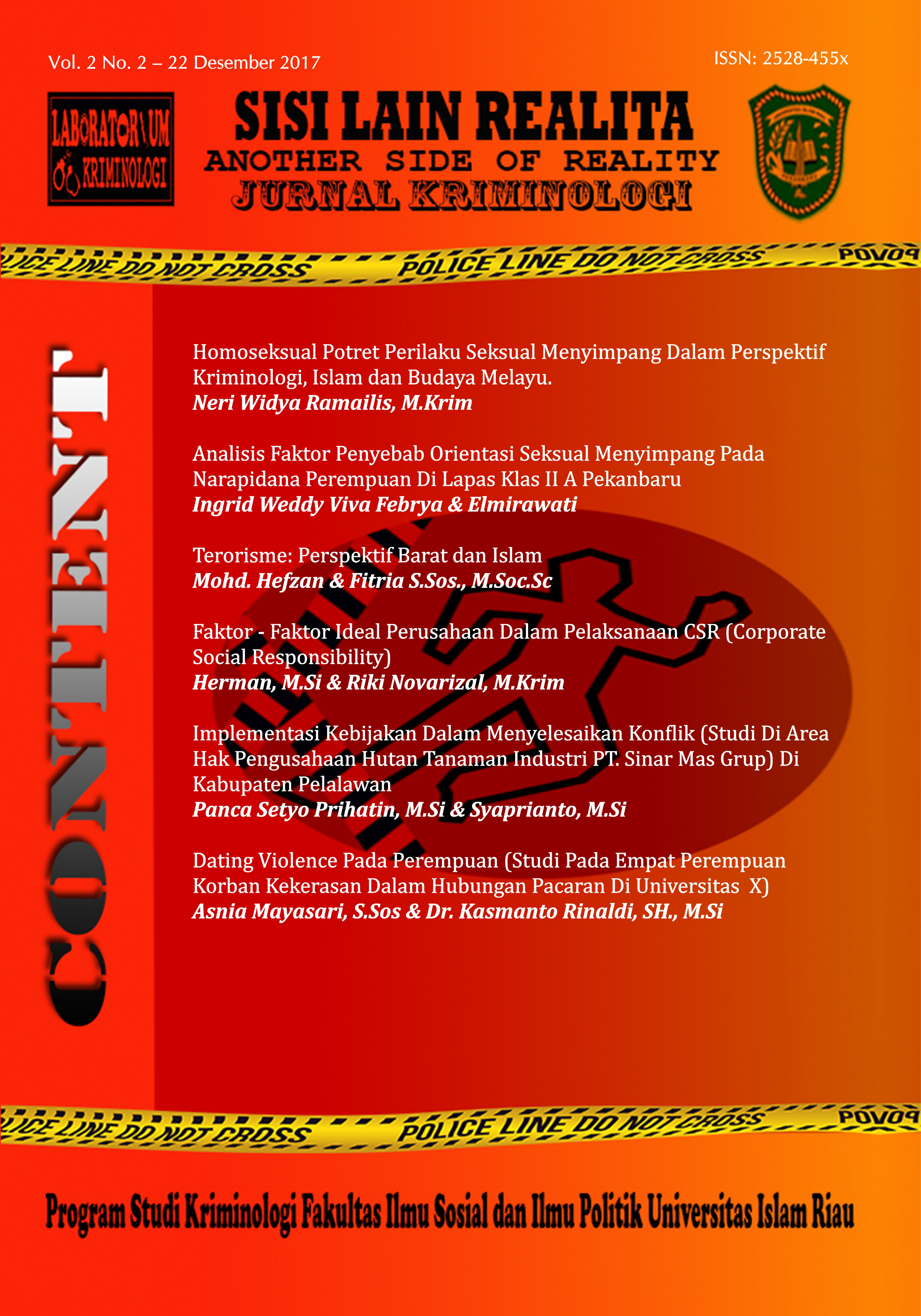 The issue of terrorism has tapped the border of human civilization. The West has a view
on terrorism following their own perceptions. Now the Western world is afraid of their
own shadows after the entry into force of the events of September 11, 2001 which have
embodied the World Trade Center (WTC) in New York. This black event has really
shocked the Western world which so far they are proud that the United States is the
great power of the world, has now been attacked so extreme. The problem that arises
now in the Islamic world is that the West has misinterpreted what is said to be jihad.
The enemy of Islam has labeled terrorism as a jihad in Islam, this is how the West tries
to put Islam as a ferocious religion. The term jihad is what terrorism says for the West.
In Islamic teachings jihad cases are something that is highly demanded and has no
direct connection with terrorism activities.