In Indonesia, which has a tropical climate, a beverage cooler is needed. Almost every home, office, company, supermarket, and mall has installed beverage coolers. This has become a major necessity for people living in tropical countries. Especially those who live in eastern Indonesia, such as Ambon, NTT, and Papua, which have very hot temperatures. There are various types of use of the thermoelectric or peltier module, including food coolers, medicinal coolers, drinking water coolers in dispensers, and computer processor coolers. Besides being easy to apply, this tool is expected to be able to open up ideas in the use of thermoelectric modules that are more environmentally friendly than refrigerants. This research was conducted to obtain the size of the showcase mini design, the assembly process of the showcase mini tool, and to obtain the thermal analysis results contained in the showcase mini tool as a cooling medium. Showcase is a refrigerator that is used to display food or drinks that you want to display using glass media as a standout for the product being displayed. Thermoelectric technology is a technology that works by converting heat energy into electrical energy directly or vice versa, from electrical energy to produce cold energy. Thermoelectric is made of solid state material (solid material) which can convert energy from temperature difference to potential difference or vice versa. In this study, 2 variations of cooling load were used, namely without cooling load and with cooling load. Thermal analysis was carried out and got the results. The highest result from the calculation of conduction heat transfer load without cooling load is 0.013 Watt. The highest result from the calculation of the conduction heat transfer load with the cooling load is 0.010 Watt. The highest result from calculating the product heat load is 1.555 Watts. The highest result from the calculation of COP (Coefficient Of Performance) is 4,823. The expenses incurred each month are 16,000 rupiah. 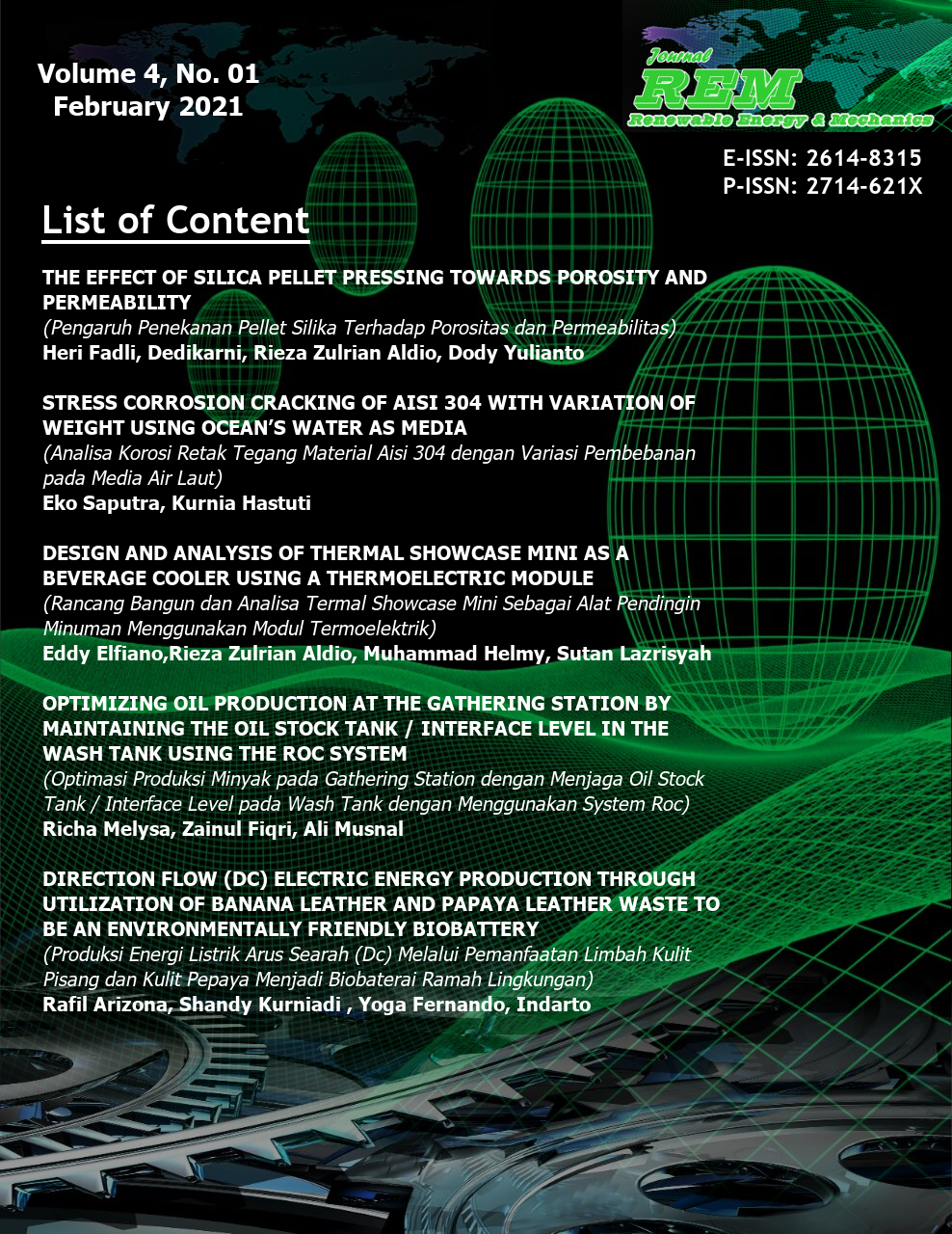 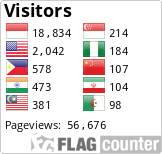 Journal of Renewable Energy and Mechanics

This work is licensed under a Creative Commons Attribution 4.0 International License.