This study was conducted with the aim of knowing the role of the village government in the development of Tilan Island tourism and knowing what are the inhibiting factors for the village government in developing Tilan Island tourism objects in the Penghuluan Rantau Bais District, Tanah Putih District, Rokan Hilir Regency. This study uses a qualitative method using a descriptive approach. The theory used in this study uses the theory of pitana and gayatri (2005) which has 3 indicator components, namely, motivator, facilitator and dynamist. The findings from the results of this study are the role of the village government in developing the Tilan Island tourism object, Tanah Putih District, Rokan Hilir Regency running according to predetermined indicators, but there are still some shortcomings, so it is still not optimal. The inhibiting factors are as follows, lack of capital in the development of tourism objects, low human resources, and lack of community participation in tourism development. 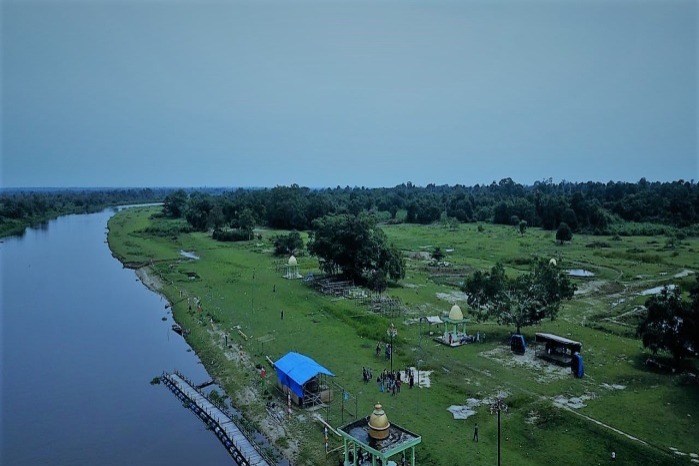